London & South of England Lunch & Learn – Has anyone seen Nemo?

Has anyone seen NEMO?

The NATO Submarine Rescue System (NSRS) has been in operation for 10 years. It remains the World’s only fully operational submarine rescue system capable of rescuing the crew of a large disabled submarine, whose pressure hull has been compromised requiring the survivors to undergo decompression.

The loss of the ARA SAN JUAN in November 2017 and the recent fatalities occurring in the Russian deep diving submarine continue to highlight the risks for submarine operators and their people. Submarine rescue is a global mission and the challenges faced by the teams operating rescue systems are potentially hazardous.

Chris Baldwin will talk about the NSRS and its submersible rescue vessel which is called ‘NEMO’ and explain just what is involved in attempting underwater operations of this nature. 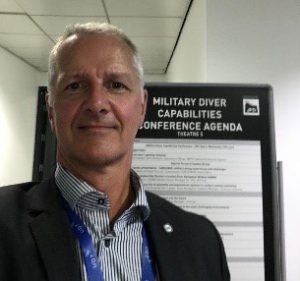 Commander Chris Baldwin RNR has been involved in military diving since completing his Royal Navy ship’s diving officers’ course in 1988. He has subsequently fulfilled assignments as Second-in-Command of a Frigate, a Destroyer and two smaller warships, Officer in Charge of Fleet Diving Unit One, Commanding Officer Southern Diving Group, Head of the Maritime Reserves Diving Specialisation and UK MOD Superintendent of Diving.

Leaving the Navy in 2014, he went to work as a technical adviser in the International Marine Contractors’ Association and from there set up his own marine safety and security consultancy in 2017. He provides expert technical advice to the police and Coroner’s Courts and for company safety management systems. He is an auditor for diving safety assurance and EOD safety management systems and has been involved in the implementation of BIMCO Cyber Security in shipping companies.

Since December 2017 he has been on contract with the MOD as the Operations Officer of the NATO Submarine Rescue System and Senior Responsible Officer for diving in the Submarine Delivery Agency.

A Certificate of Attendance to contribute towards your CPD is available, please select this option during booking.

With special thanks to our hosts 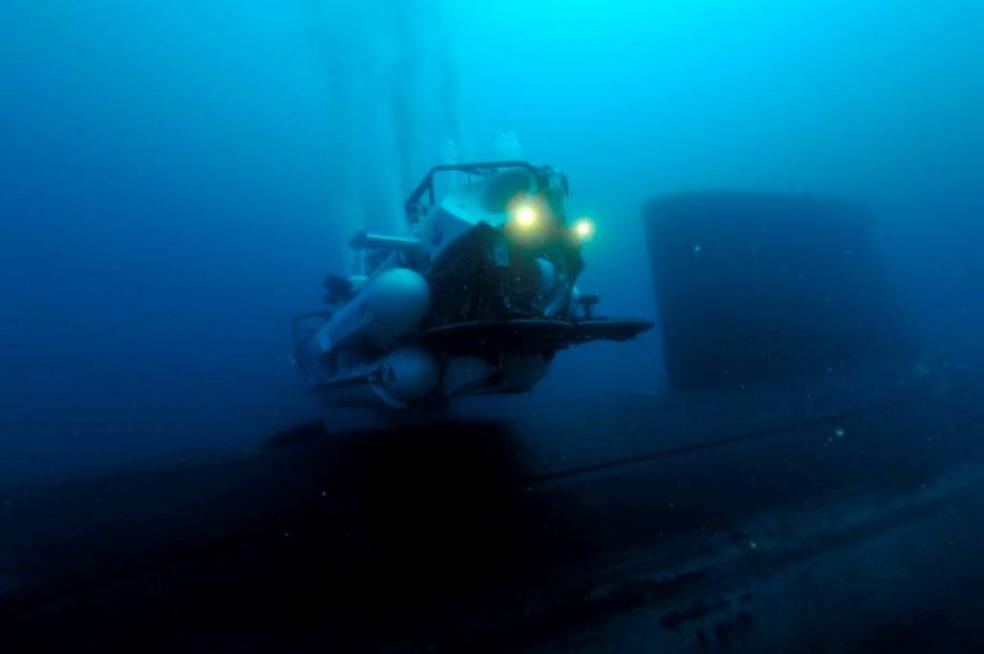