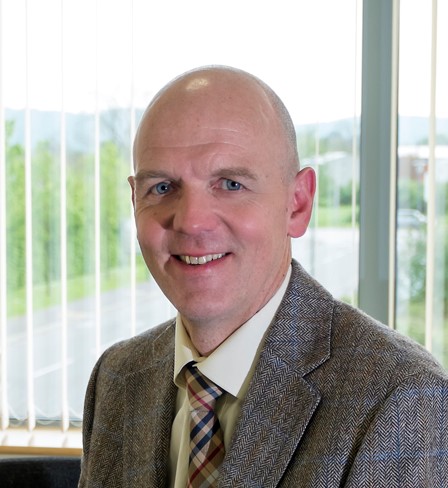 This presentation discusses the fundamental processes that occur when sea water comes into contact with a copper conductor of an electrical cable or umbilical. Whilst the science presented is easily understood, the results are surprising and generally not appreciated in the subsea industry. An Insulation Monitoring Device (IMD) is normally mandated for detecting a failure of the cable insulation and thus water ingress. However, the use of IMDs can have a detrimental effect on the copper conductor during fault conditions. We also look at what happens when a similarly wetted cable with two or more insulation faults is energised with the typical ‘surface to subsea’ electrical supply.  Hydrogen has long been considered to be the root cause of failure mechanisms that result in low insulation resistance.  A new hypothesis argues that the hydrogen gas is actually an indicator of the presence of a failure in the insulation material. The presentation will prove through theory and tests that failure of insulation resistance in a sea water environment will lead to serious and potentially catastrophic damage of the copper conductors. Finally, we will look at how a proven technology, V-LIFE, can be used to increase the insulation resistance without the need for any subsea intervention.

Neil Douglas has been in the Subsea Controls Industry for over 35 years, the majority of which were spent with what is now Baker Hughes.  In 2007, along with co-director Max Nodder, he established Viper Innovations, a company that specialises in technology development and integrity management of subsea controls and electrical distribution equipment.  Neil holds a Bachelor of Science degree in electrical and electronic engineering and a Masters in Subsea Engineering. 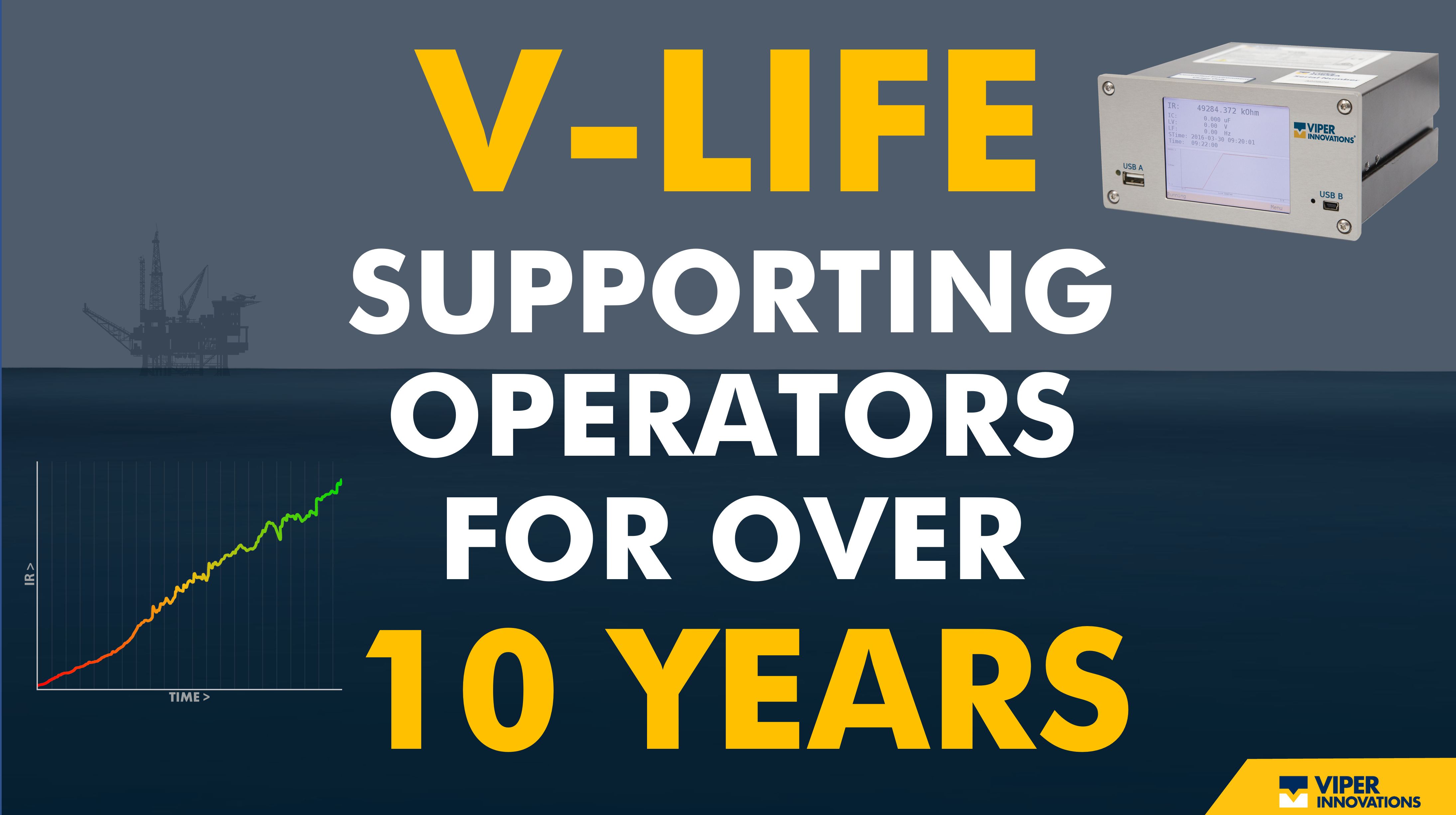 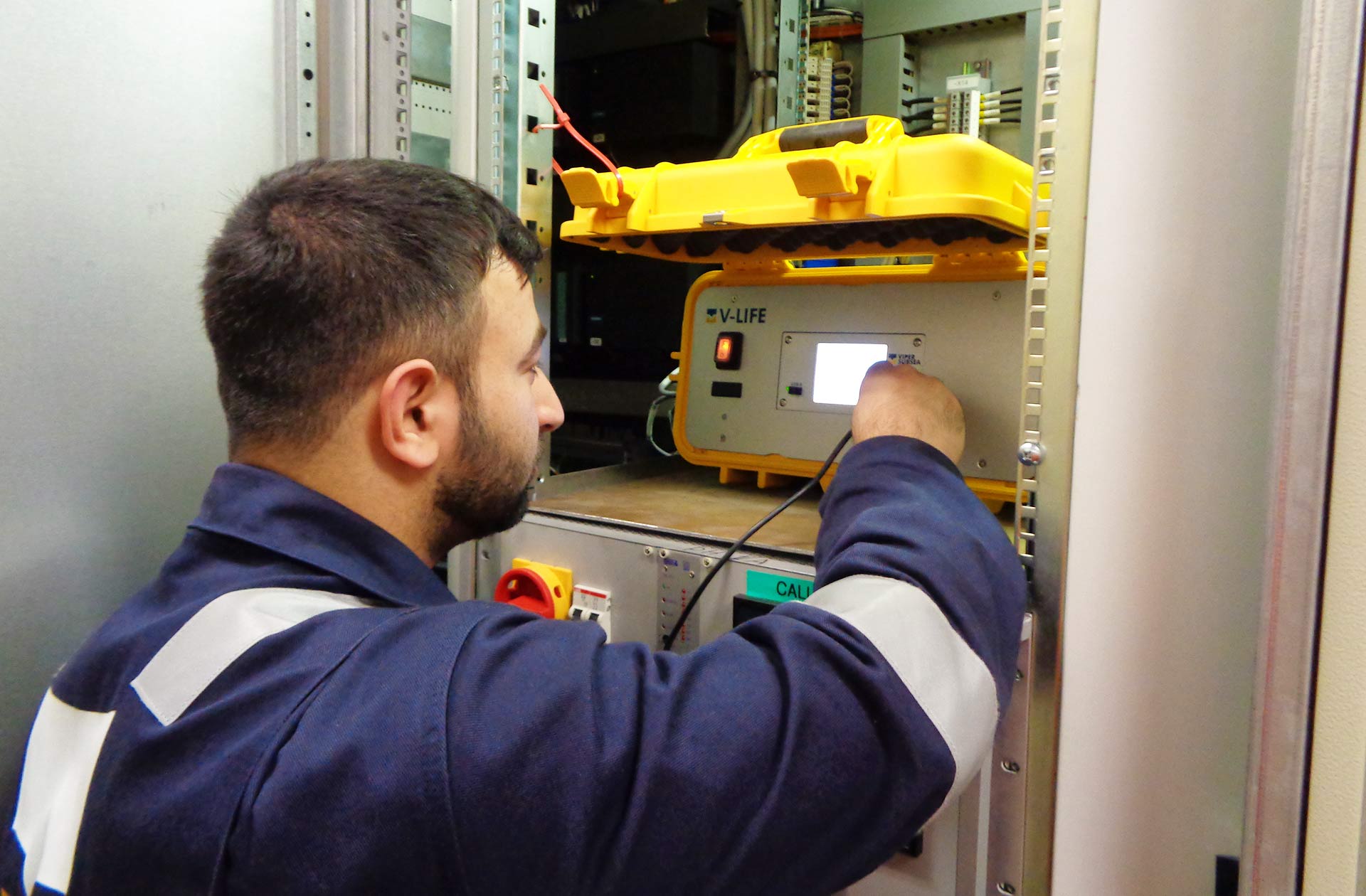 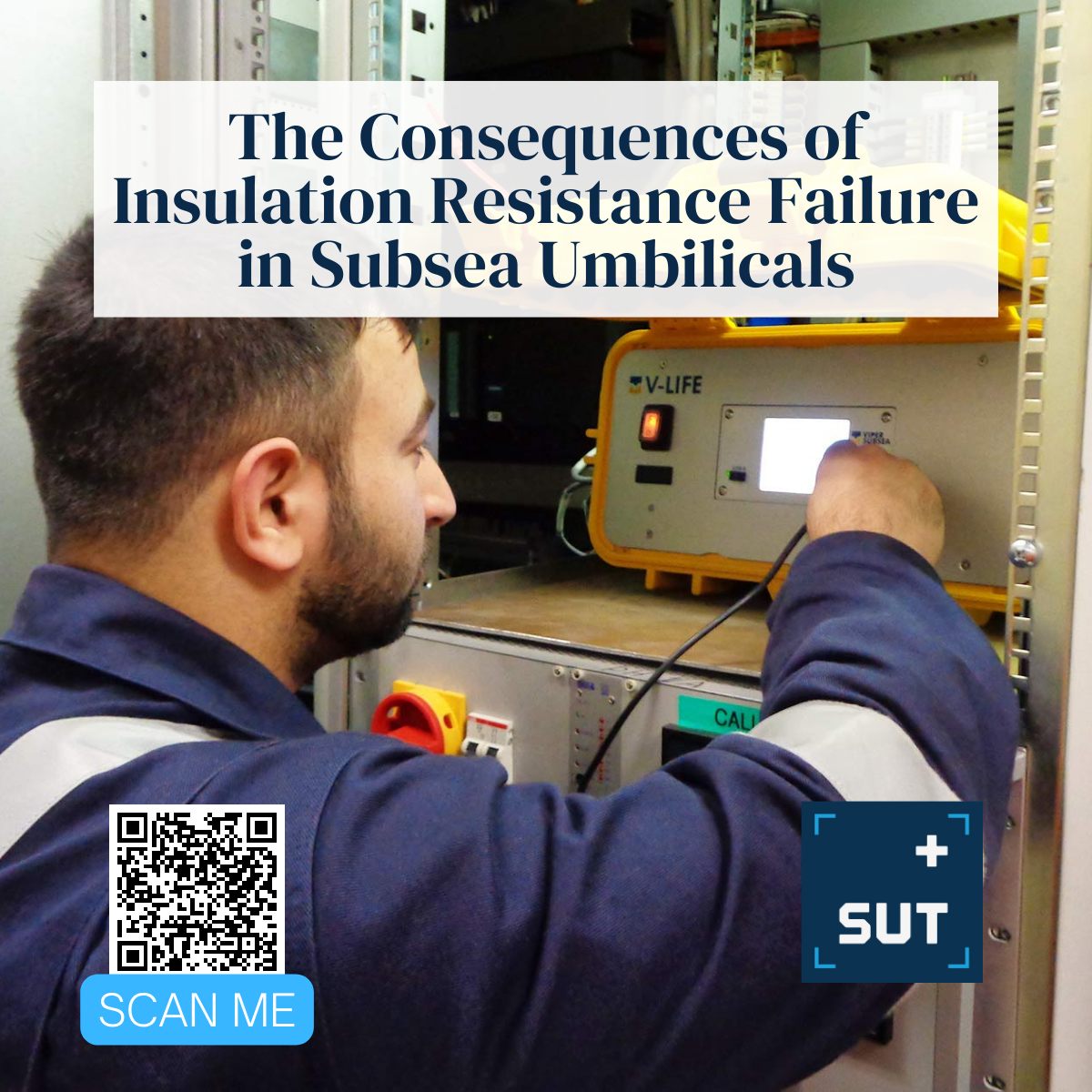