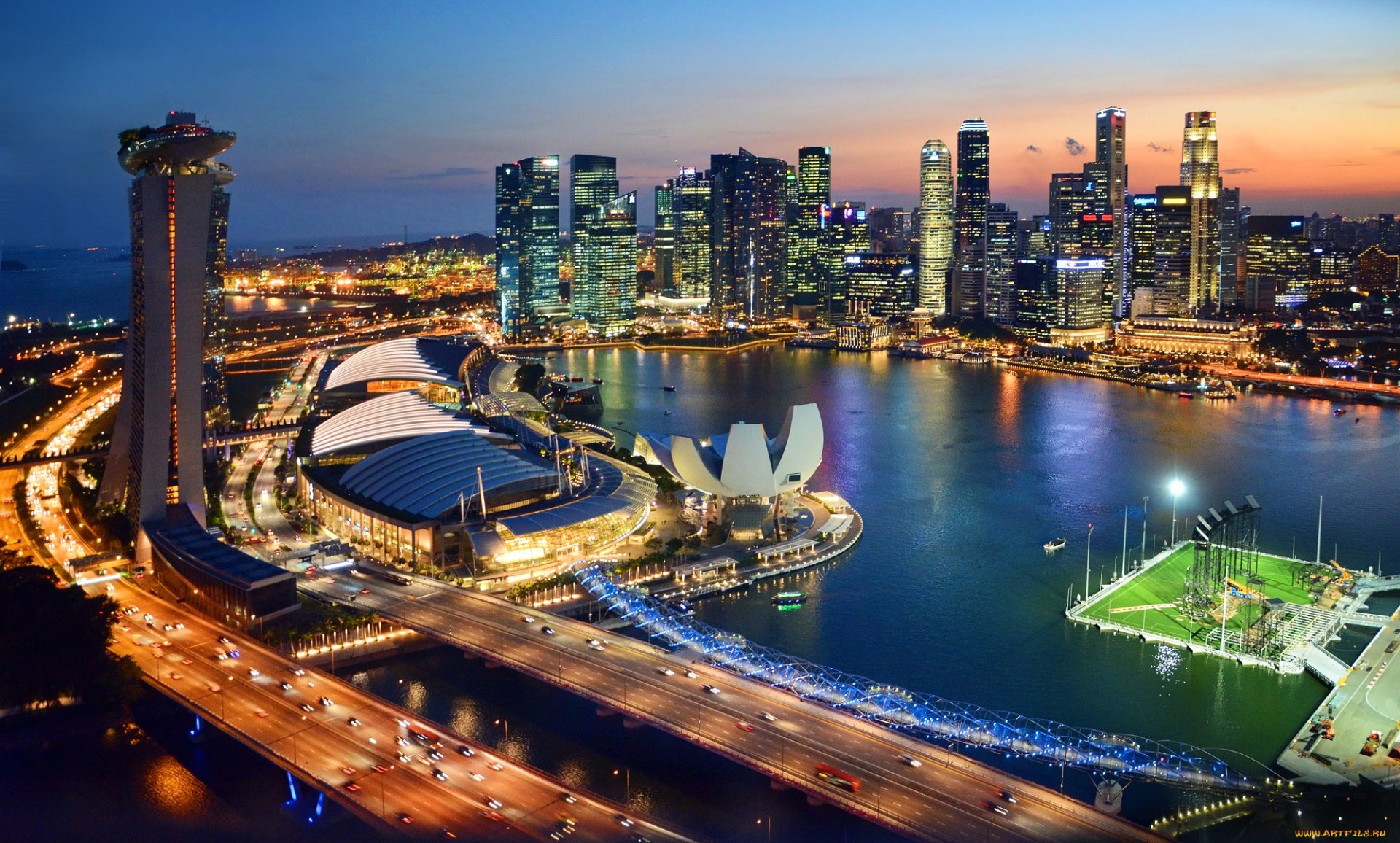 On Tuesday 24th March the newly formed branch of the SUT in Singapore held its first Evening Technical Meeting at the Hotel Jen in the infamous Orchard Road area of Singapore. The theme for the evening had been established as AUV’s but with an emphasis on alternative and unusual applications and instrumentation. The event was well attended with in excess of 100 people mainly from locally based offshore companies but with a few visiting quests from around the region, most notably Joyce Bremner who has been instrumental in establishing the branch in Singapore and assisting with this first event to ensure its success. The evening started with drinks and canapés and in alignment with industry norms there was difficulty in attracting the audience to take their seats away from the bar for the first of the evening presentations.

Emma Hill was first up, ‘Seafloor Geodesy with Wave Gliders: The next frontier to understanding great earthquakes and tsunami’ an interesting alternative application of the use of wave gliders by the Earth Observatory of Singapore to develop innovative systems to undertake seafloor geodesy surveys using AUV’s instead of surface vessels.  Measurements are taken to seafloor instruments using acoustic transceivers installed on wave gliders which can be remotely guided using only renewable energy from waves and the sun. The Sumatra Subduction Zone offshore Indonesia has experienced a number of great earthquakes in the last decade, and remaining seismic gaps may generate large earthquakes in the coming decades.  Their eventual goal is to use these innovative new systems for seafloor geodesy to better understand how this dangerous plate boundary is behaving in an effort to be able to predict seismic activity that may generate tsunamis.

The second presentation was given by Alick Thame, ‘AUV Mission Planning: the fundamentals’, which although based around the conventional AUV’s being utilised on a commercial basis in the offshore industry today focussed on area that very few of us have had any exposure to date. The complex preplanning activity associated with a single AUV deployment was explained in detail and the presentation concluded with a very visually stimulating fly through over the current search area for the missing aircraft flight MH370.

Finally a more light hearted delivery to round off the evening from Thomas Ng and Grace Chia, ‘Engineering AUV’s from the Group Up: A student team’s learning journey’ that explored the interaction between local industry and university students entering a global completion to deliver a very capable AUV from inception through to their success in winning the competition. All were suitably impressed by the drive of the team to learn about the technology required to develop an operational AUV and how quickly they adapted the technology to achieve the complex underwater tasks set by the completion organisers in San Diego.

Then followed a rush back to the bar for further networking and discussion on the night’s proceedings. The consumption was closely monitored by the newly appointed Singapore branch treasurer to ensure that this first event was also a commercial success.

The evening was sponsored by GardlineCGG and Liquid Robotics that we wish to thank for their generous support of this first Evening Technical Meeting. As the Chair for the evening and the Vice Chairman of the newly formed Singapore branch of the SUT I hope this is the first of many successful events to be held in Singapore.

May 3, 2022May 3, 2022 A collaborative event organised by INORE and SUT YES! Committee A platform for University Students/Researchers…