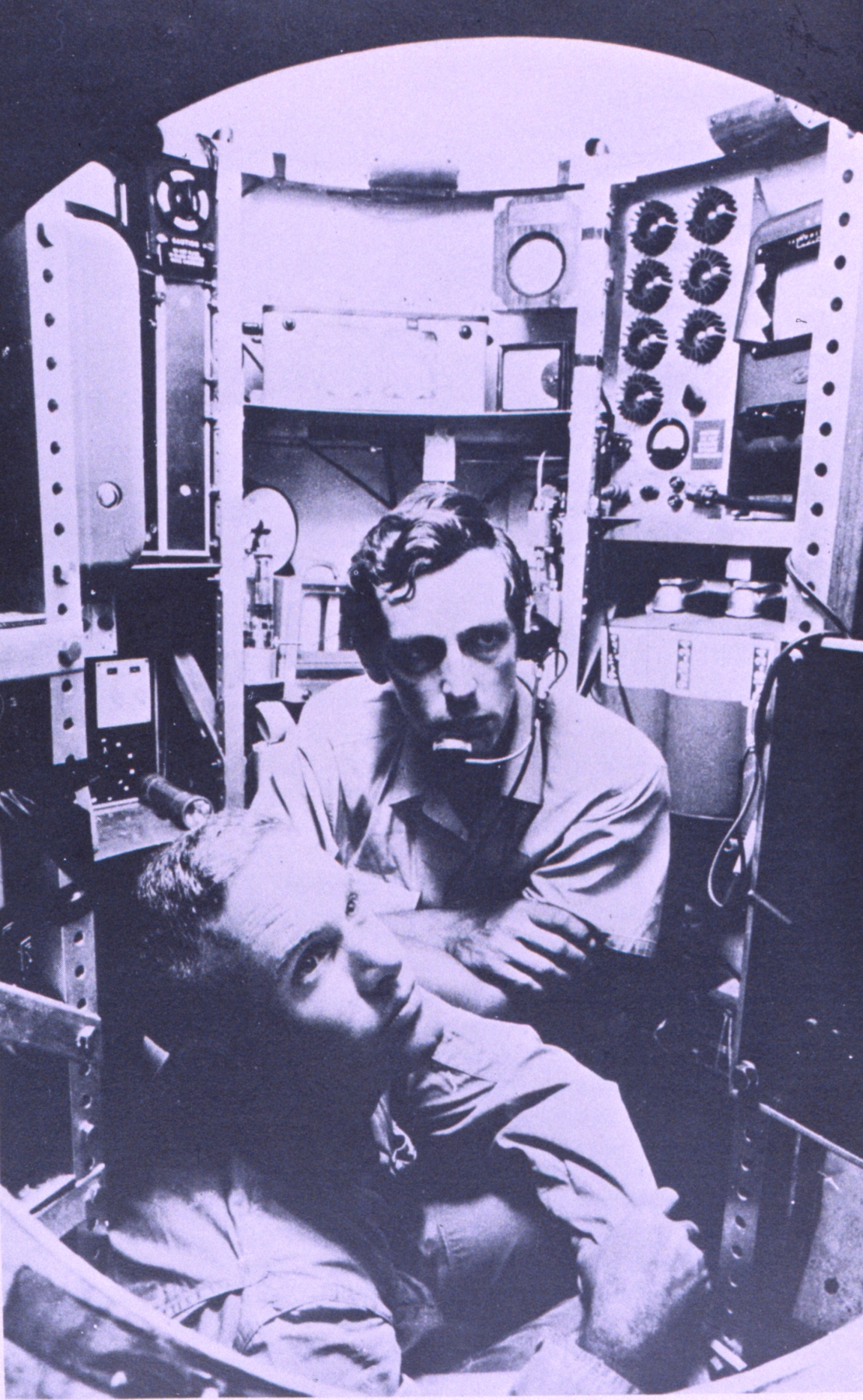 Don Walsh (front) on his expedition to the bottom of the Mariana Trench.

The Society for Underwater Technology (SUT) and The Marine Technology Society (MTS) announce the second annual Captain Don Walsh Award for Ocean Exploration is now open. Nominations must be received by 31 May 2021.

LONDON, UK and WASHINGTON, DC – Awarded jointly by both societies, the Captain Don Walsh Award for Ocean Exploration is presented annually to an individual who has made an outstanding, sustained, international contribution to the development, application, or propagation of marine/ underwater technology toward the advancement of ocean exploration. The award is named in honour of Captain (Ret) Don Walsh, an accomplished American oceanographer, explorer, retired naval officer, and marine policy specialist. He and Jacques Piccard were aboard the bathyscaphe Trieste on January 23, 1960 when it made a record descent into the Mariana Trench, which is the deepest point of the world’s oceans. Dr. Edie Widder, an MTS member, won the inaugural award in 2020.

The judging panel, comprised of the presidents and three members from each society, will reflect diversity in demographics, sector and discipline. In addition, Dr. Edie Widder, MacArthur Fellow, a deep-sea explorer, and conservationist known for her expertise in oceanographic research and technological innovation and her commitment to reversing the worldwide trend of marine ecosystem degradation, will join the judging panel.

“A pioneer, outstanding Naval officer, mentor and influencer is how I describe Don Walsh. MTS is proud to join SUT in this award that recognizes an individual who is pushing the limits of ocean exploration,” said Zdenka Willis, President of MTS

“Don Walsh has been an inspirational role model for six decades, we are looking for a winner whose achievements will similarly inspire early career marine technologist, scientists and engineers,” said Judith Patten MBE, President of the SUT.

Nomination details for the award are online at https://bit.ly/3fyiXIs, www.sut.org, or www.mtsociety.org. The closing date for nominations is 31 May 2021.