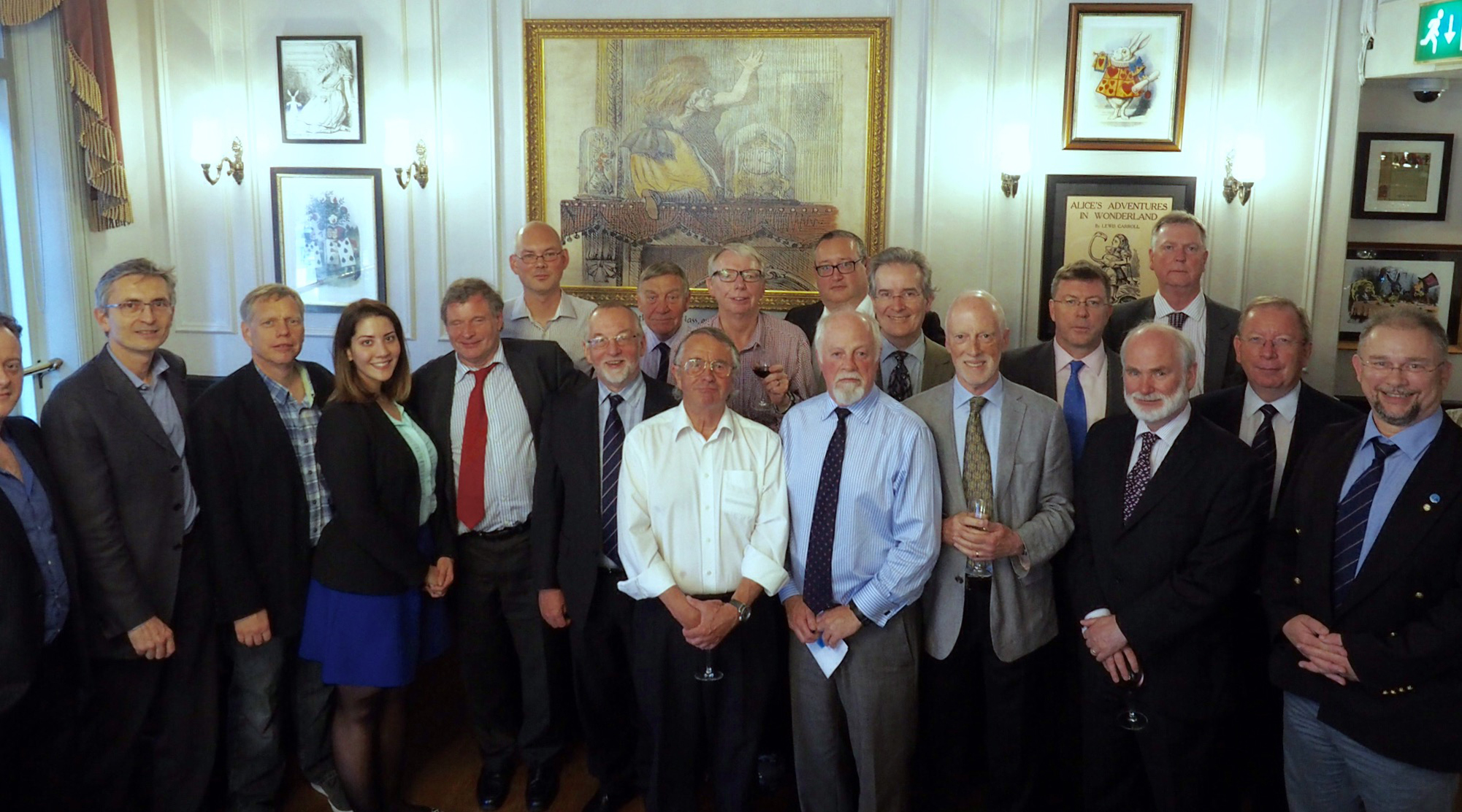 The Walrus and Carpenter on Monument Street in London provided an excellent venue for a rare meeting of SUT Members at which the revised Articles of Association of the Society were formally adopted.

As a limited liability company registered with Companies House, we are obliged to lodge with them our Articles of Association, which could be best described as our constitution. First written in 1968 with some minor revisions made over the years, it was agreed by Council that it was time to bring the document up to date making it better reflect the Society’s role in the modern world, particularly with respect to our international aspirations. This task was undertaken by a small working group led by David Kirkley, Chairman of the SUT’s International Committee, over the last year. David explained to those present the broad changes that had been made and that this document and that he hoped it would remain relevant to the Society for many years to come.

In true SUT style, those present made the most of this additional – and hopefully rare – networking opportunity.