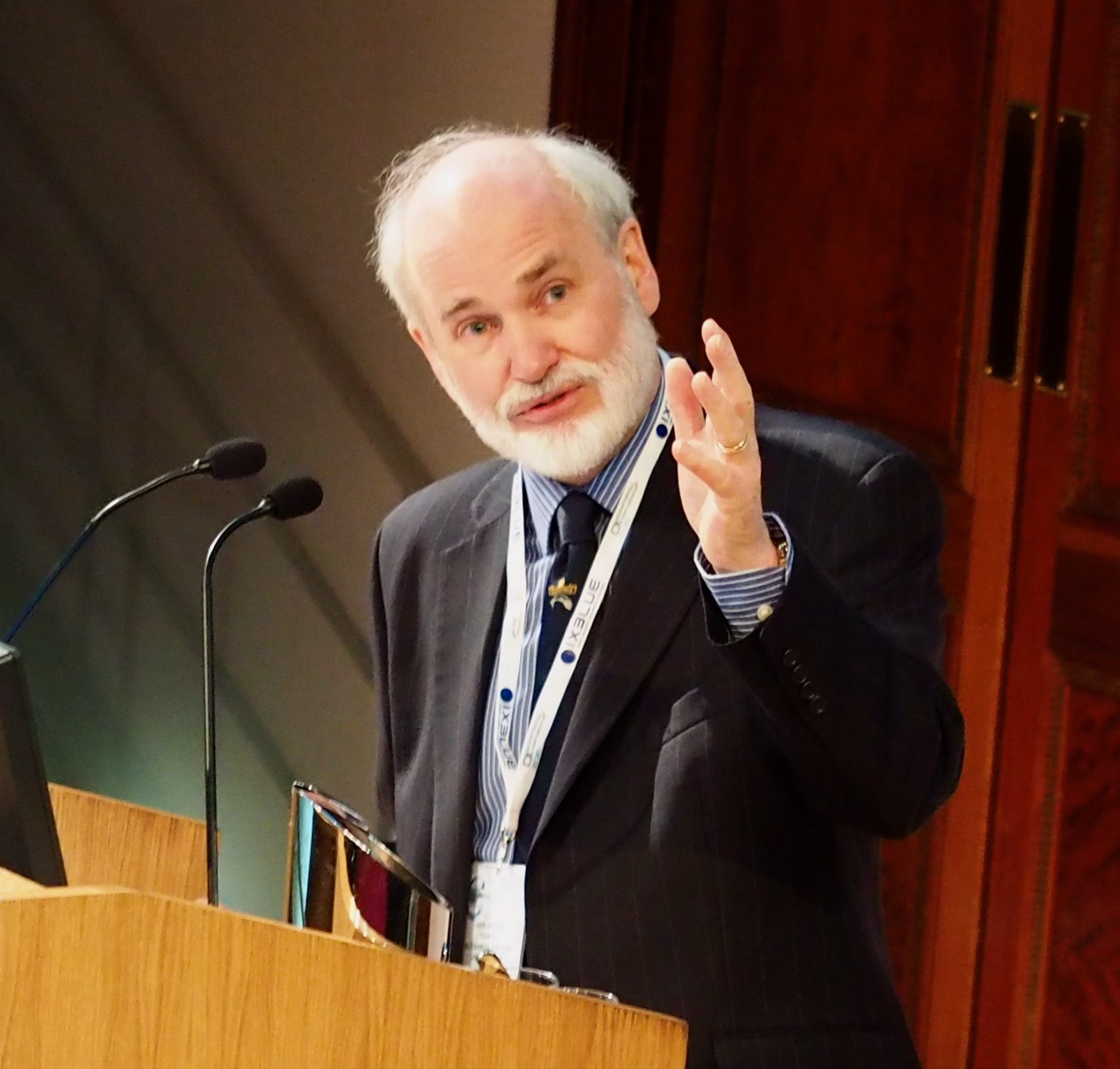 With less than three weeks before the deadline for nominations for the new Gwyn Griffiths Underwater Robotics Award announced at The Society for Underwater Technology’s (SUT’s) AGM the countdown is on in earnest. Closing date for nominations is 14 February 2021.

“The award will recognise people in the early to mid-stages of their career (and under 40 years old) who have made outstanding contributions to their field in underwater robotics. The range is wide, for the award may be for industry/commercial, research and/or creative activity in underwater robotics. The winner will receive £500, a certificate an engraved award and recognition throughout the SUT’s global membership.”

Nominations or applications for a GGURA must consist of the following documents.

“Members of the Panel on Underwater Robotics were excited by Professor Gwyn Griffiths’ generosity in supporting this award and were especially enthusiastic that it should be an early to mid-career award to encourage the up-and-coming generation of underwater robotics workers in their careers.”

With Gwyn Griffiths MBE, a Past President of the SUT adding:

“As a vibrant, forward-looking learned Society the SUT is at the forefront of encouraging and facilitating international cooperation in Underwater Robotics. From my own career I know that peer-recognition of achievements through an international Award can make a substantial and lasting difference. These have been times for reflection, and by enabling this new Underwater Robotics Award I am delighted to support the innovators of today and tomorrow.”

Further information is at www.sut.org/gwyn-griffiths-underwater-robotics-award-ggura/

All applications/nominations to be received by 14 February 2021.

To submit a nomination or an application contact emily.boddy@sut.org.