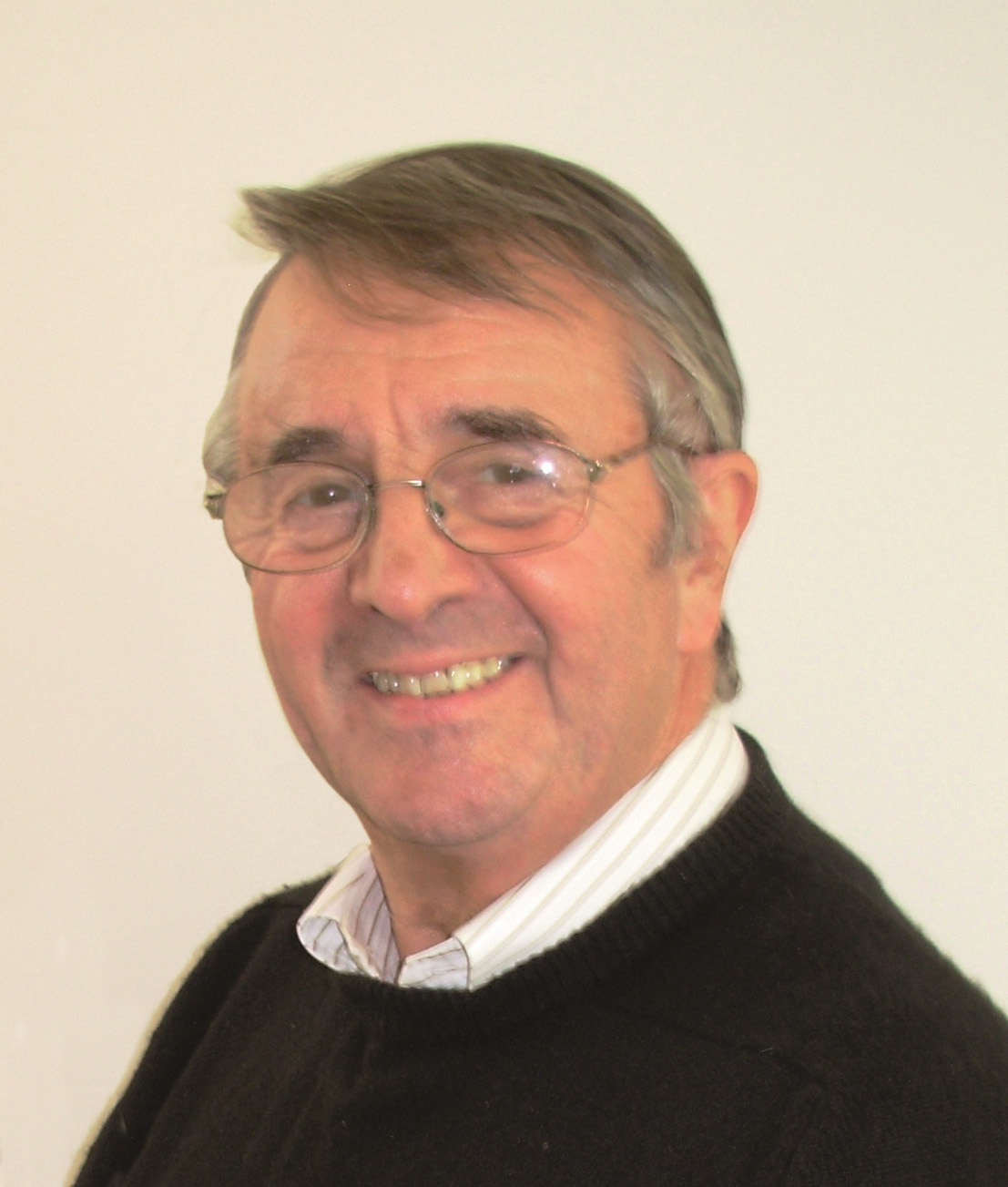 Our dear friend and member of SUT since 1969, Dr John Bevan, passed away on 3rd February 2020 after a long battle with cancer, and leaves an extraordinary legacy for the underwater science community. John had served SUT as Chair of our Diving & Manned Submersibles committee for many years, making a major contribution to diving safety through the Committee’s close working relationship with the Health & Safety Executive and the diving medicine & hyperbaric medicine community. Dr Bevan was a much-loved mentor, a repository of knowledge and history, and had also served SUT as Honorary Secretary and Member of Council. He was a recipient of the prestigious Houlder Cup for services to diving in 2002, and had been a Fellow of SUT since before our electronic records began.

John’s wide range of contacts from the breadth of the diving community brought SUT diving members from marine archaeology, film and TV, salvage and underwater contracting, military divers, recreational divers and the safety & medical community – his is the only SUT Committee where members might in the last 24 hours have been filming a scene for a James Bond movie, treating a patient in a recompression chamber, recovering a sunken helicopter, carrying out a survey of a coral reef, welding a broken structure, training new divers or searching drowned bronze-age settlements for artefacts. John’s wide range of interests encapsulated all that makes SUT special – a broad community united in their interest in underwater technology, and eager to learn from one another. 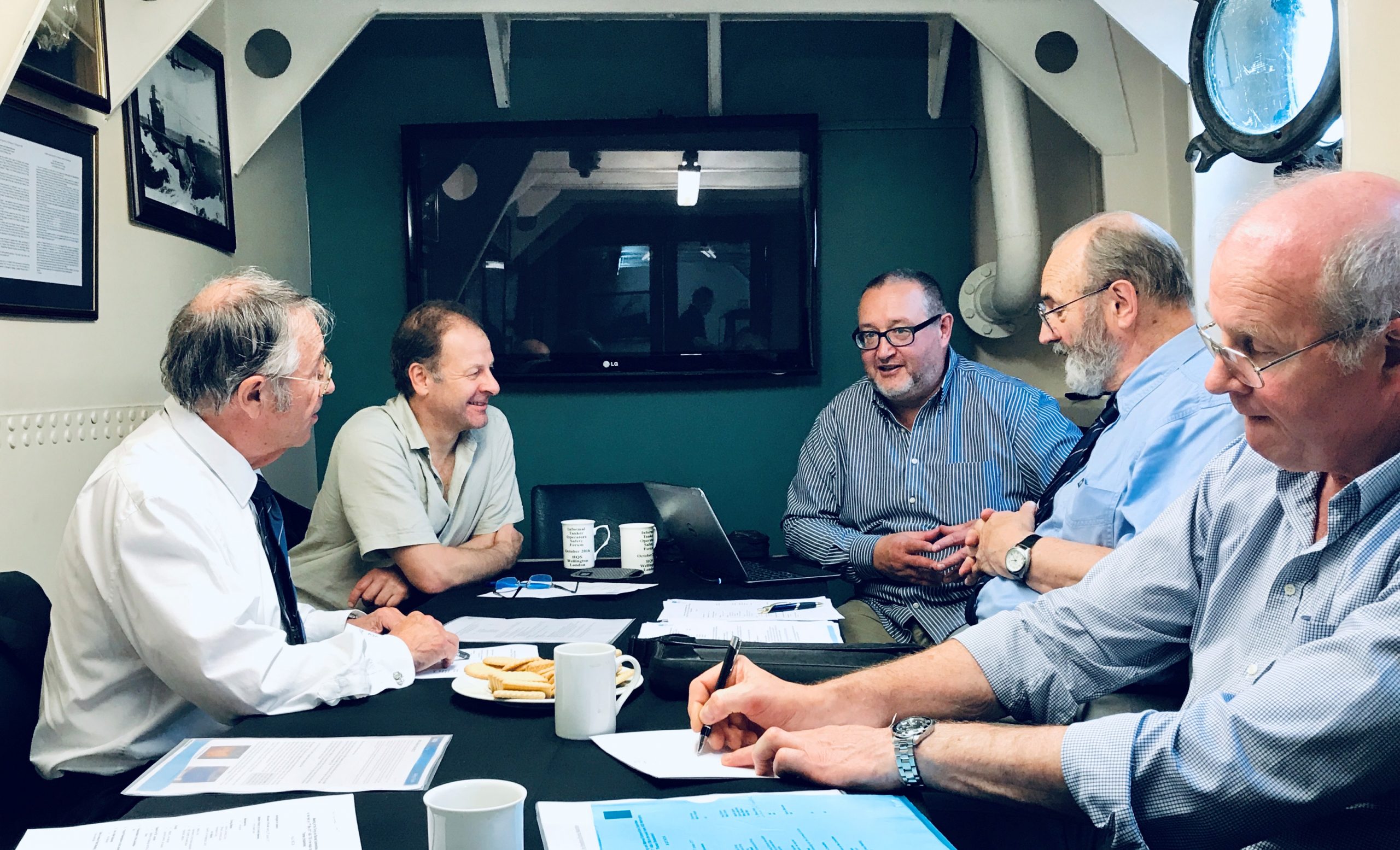 Outside SUT John had a prolific output as an author, manager of his company Submex, editor of ‘Underwater Contractor International’ magazine and more. He was the Founding Chairman of the Historical Diving Society in 1990, & one of the founders of Gosport’s Diving Museum. His books included ‘Commander Crabb – What Really Happened?’; ‘Crabbgate’; ‘The development of the diving helmet and dress in the UK during the 19th century’; and the esteemed ‘The Professional Divers Handbook’ – the industry-standard text for professional hard-hat divers.

John’s professional life was extremely busy, and impressive. After a BSc in Zoology & Physiology from the University of London in 1967 he undertook a Masters in the neurophysiology of deep diving in 1970, having joined the Royal Naval Scientific Service. During his time as a Ministry of Defence Scientist he established a world deep-diving record in a hyperbaric chamber of 457m, approximately 1500 feet, some 90m deeper that had been thought possible and described at the time as the ‘hyperbaric Moon landing’. His further qualifications included Royal Navy Ship’s Diver, Saturation Life-Support Supervisor, multiple BSAC qualifications at the highest level, 100 hours diving time in submersibles including the Pisces & Mantis class, time in observation bells and the ‘Jim’ atmospheric diving suit. He used most of the diving systems known to humankind including SCUBA, rebreather, military spec, free-flow helmet, closed circuit, hot-water & electrically heated suits & had dived all over the world. 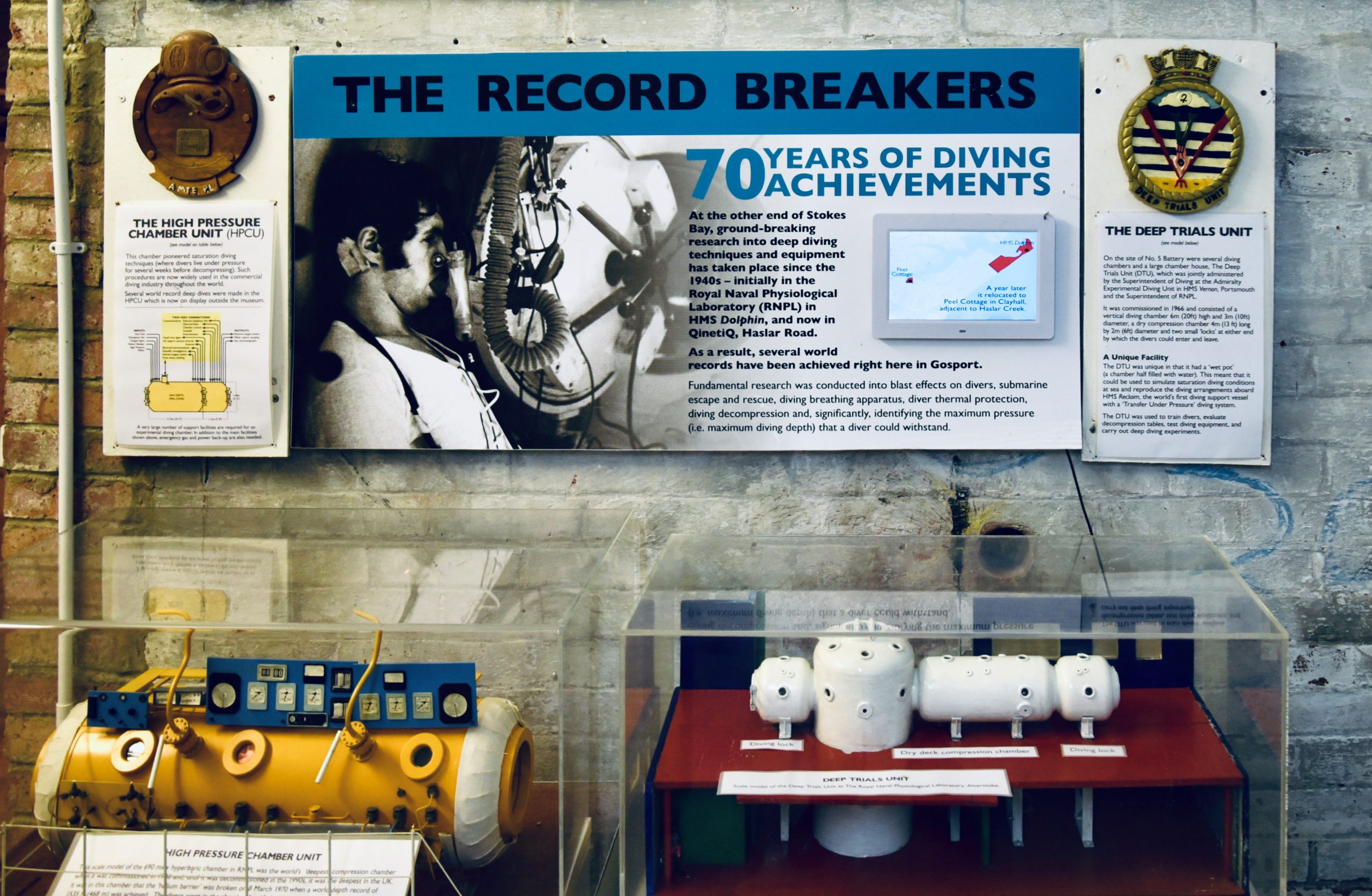 He achieved his doctorate in 1990 on the development of diving equipment, demonstrating his fascination with the evolution of technology over the years and detailed expert knowledge. John would often demonstrate historical equipment, and visitors to the Diving Museum in Gosport can be assured of a fascinating experience as they see at first hand equipment covering the history of human diving.

John’s family were key parts of his own life-support system and his wife Ann has played a key role in helping John develop the Historical Diving Society. SUT Members wishing to honour John’s memory are invited to make any donations via www.facebook.com/theHDS

We’ll be joining forces with others from the diving community later in the year to celebrate John’s life and achievements, and give thanks for his service to our Society, our Country, and to the safety of all who work beneath the waves. Those who met him were amazed at his modesty and quiet nature, in the light of the magnitude of his achievements. I enjoyed learning from him, as he recounted extraordinary adventures in the Welsh accent he retained throughout his life. We were honoured to know him and count him as one of our own.